~ 7 mos ago   Jul 03 2019, 12:34pm
A 2-year-old boy was shot and killed in what was believed to be a home invasion style robbery at an apartment complex in Spring Tuesday night. 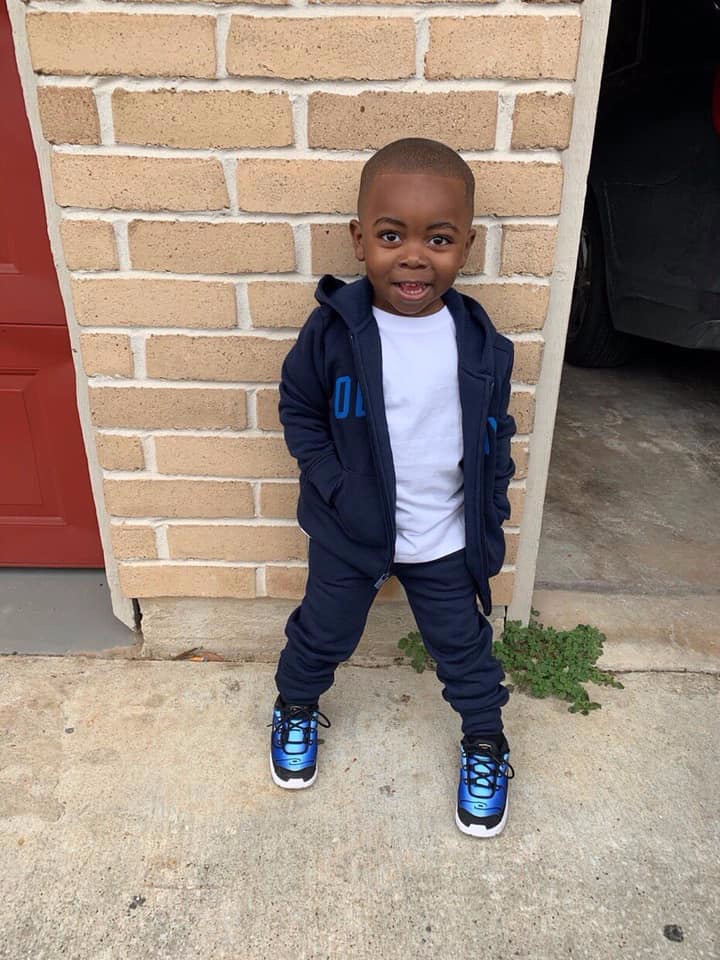 According to reports from the Harris County Sheriff's Office, at around 11:30 PM on Tuesday, July 2, Deputies from PCT 4 and HCSO arrived at the Trailing Vine Apartments in north Harris County and found three people with gunshot wounds. The toddler, Ivory West Jr. (TJ), along with his father and a family friend were in the garage part of the apartments when two men showed up and started shooting. TJ was killed in the shooting and his father and friend were taken to local hospitals to be treated for their injuries. "This is senseless and unacceptable...And I know our community joins us in saying that this has to stop and we've got to get these people off the street and hold them accountable...There was no reason that a 2-year-old had to be dead this morning." ~ Sheriff Ed GonzalezIf anyone has information that can help investigators identify the suspects, please call the Harris County Sheriff's Office at 713-221-6000 ...or Crime Stoppers at 713-222-8477 (TIPS).Suspect Description: Suspect 1 was wearing a black Nike jacket with gold lettering, black hat and black pants. Suspect 2 had on a red cap and gray shirt.Read more at www.fox26houston.com /home/2-year-old-chi ld-shot-killed-in-sp ring-area-apart 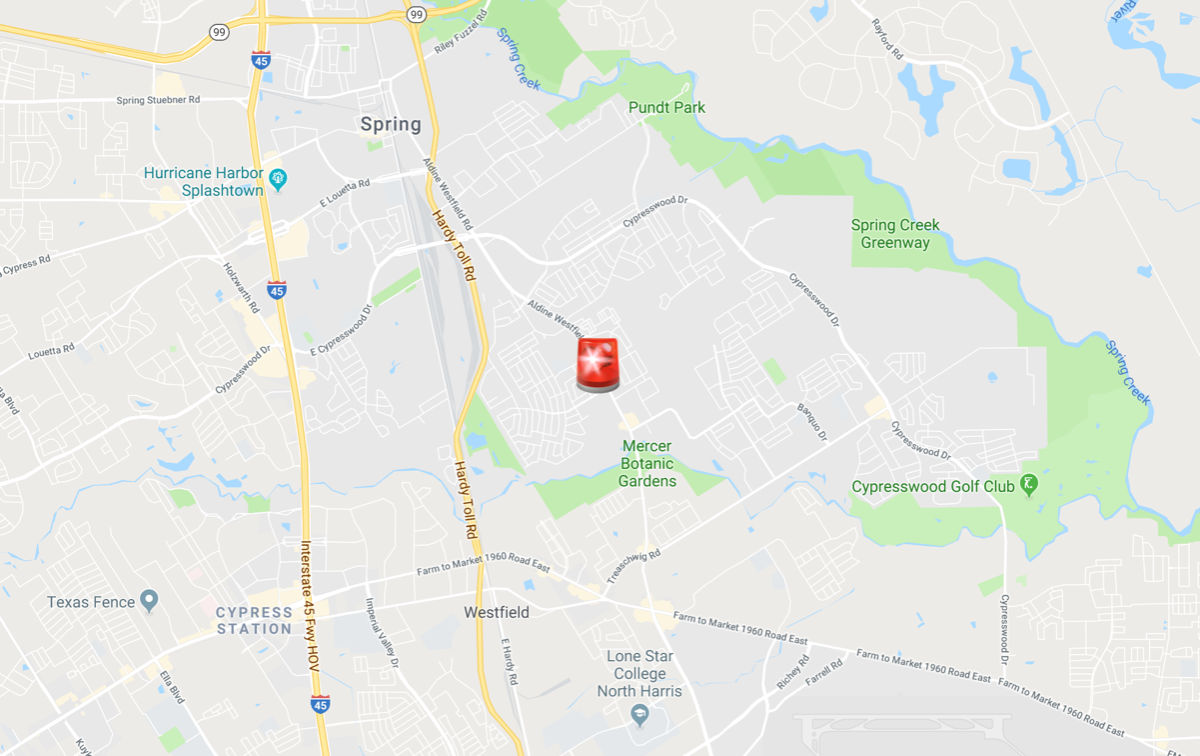