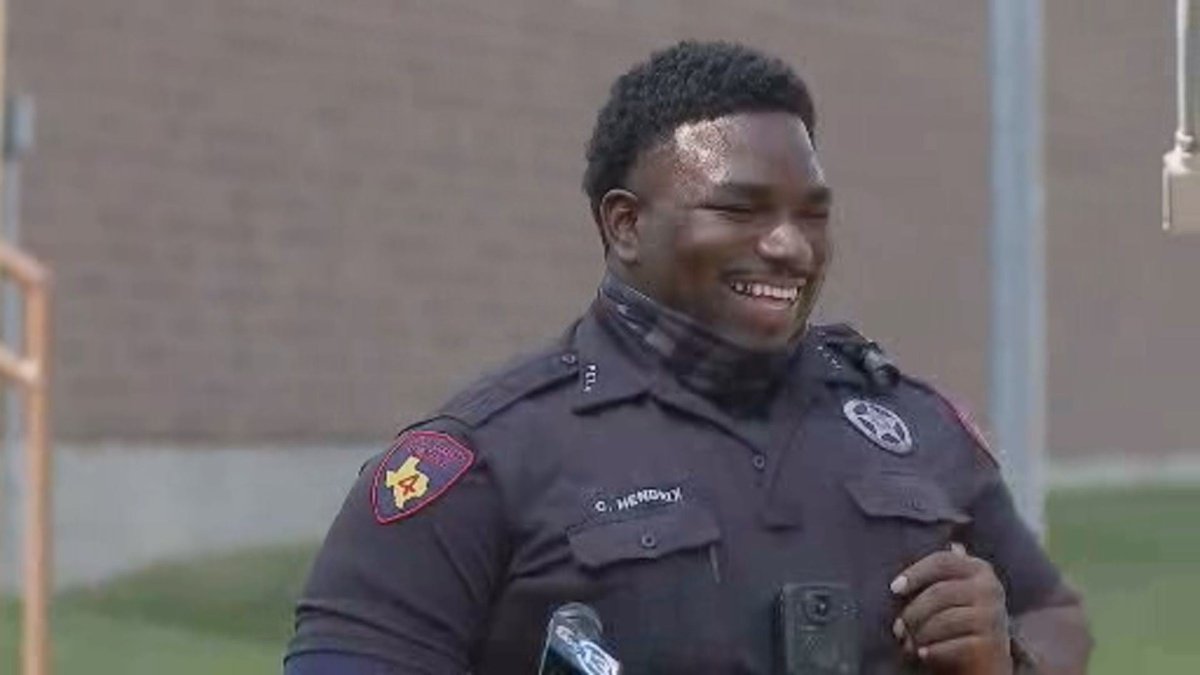 Congratulations to Deputy Chris Hendrix for being awarded Rookie of the Year from the 100 Club. Deputy Christopher Hendrix was ambushed and shot by a suspect armed with a rifle while responding to a disturbance call in the 13000 block of Ella Boulevard at the Cranbrook Apartments. Deputy Chris Hendrix was pulled out of the scene to safety, while deputies shot back at the suspect.The suspect barricaded himself in the apartment and a SWAT team was then called out for help. Deputy Chris Hendrix was rushed to a local hospital to be treated and after fully recovering from his injuries, he returned to work eager to continue protecting the citizens of Harris County Precinct 4.
Reply
* Reactions disabled on political threads.
What are your thoughts? Log in or sign up to comment Log in » Sign up »
Post a comment »