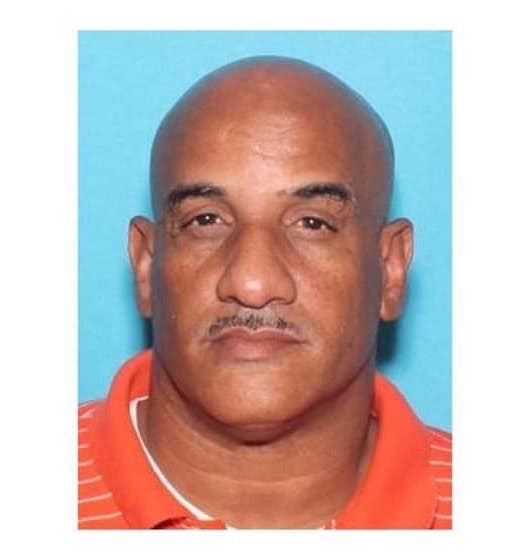 On November 15, 2019 at around 12 am the manhunt for Roderick Bowers led Montgomery County SWAT Deputies to an apartment in the Harmony Park Apartment Complex located at 2625 Harmony Park Crossing, Spring 77386. Multiple attempts were made using several different contact numbers for the resident of that particular apartment unit; however, none resulted in contact with the resident. Shortly after 12:30 am Montgomery County SWAT attempted entry into the apartment to check the welfare of the resident at which time three shots were heard from inside the apartment. SWAT team members set up a perimeter around that particular unit and attempted contact with the occupants with no results. After a brief standoff, entry was made into the residence using a remote robot with camera at which time two bodies were found deceased inside. At this time, one of the deceased has been presumptively identified as Bowers. The other deceased individual has been identified as the 52 year old white male resident. The victim's name will not be released at this time pending notification of next of kin.The scene was secured and the investigation is being conducted by Detectives with the Montgomery County Sheriff's Office Homicide/Violent Crimes unit and the Texas Rangers. Judge Beasley, Precinct 3 Justice of the Peace, ordered an autopsy to assist in the investigation. This is an active investigation and additional details will be provided when available.Our thoughts and prayers are with the families of the victim here in Montgomery County as well as the victims in Gulfport Mississippi.Original Release: On November 14, 2019 at 6:40 pm the Gulf Coast Violent Offender Task Force, which includes Deputies from the Montgomery County Sheriff's Office, Deputy U.S. Marshals and Houston Police Department were tracking a person wanted as a suspect out of Mississippi for multiple felony offenses. Roderick Wayne Bowers is a 52 year old black male, 6' tall weighing 195 pounds. He is wanted in connection with an Aggravated Kidnapping, Aggravated Domestic Violence and Homicide in Gulfport Mississippi.As members of the Task Force attempted to stop Bowers, he fled on foot and pointed a handgun at Task Force Members as he ran into the Harmony Park Apartment Complex where he then eluded police. Multiple units from numerous local agencies converged on the location and set up a perimeter, and canine units are on scene as the search continues.www.facebook.com/MCT XSheriff/
Reply
What are your thoughts? Log in or sign up to comment Log in » Sign up »
Post a comment »