~ 1 year, 1 mo ago   May 21 2019, 12:21pm
The Precinct 4 Constable's Office continues the fight against Human Trafficking and Prostitution throughout Harris County. 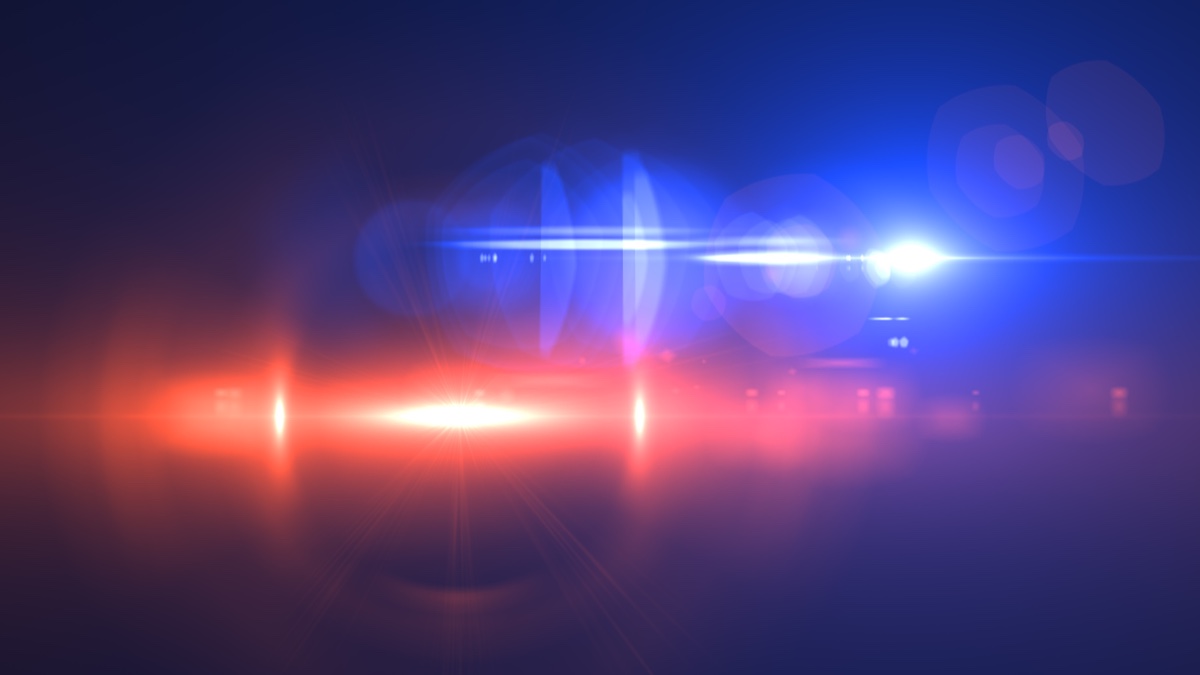 During this past week, Constable Mark Herman's office conducted an undercover Police operation focused on suppressing the demand for Prostitution in front of our businesses and neighborhoods in Precinct 4.As a result of the operation, 15 male suspects ranging from their 20's to their 50's were arrested and charged with Prostitution after soliciting sex or sex acts from undercover investigators. This operation coincides with the release of many schools for the summer in our area.A safe environment for our kids is a priority and proactive response to these suspected sexual predators.If you know or suspect a location of supporting prostitution, please contact PCT 4 at 281-376-3472 or on-line at www.constablepct4.co m/regulatory-enforce ment-unit.html **All tips can be made anonymously.**"Precinct 4 has taken a firm stance on identifying and assisting Human Trafficking victims and eradicating prostitution from the neighborhoods and businesses in our area." -Constable Mark Hermanwww.facebook.com/Pre cinct4/ 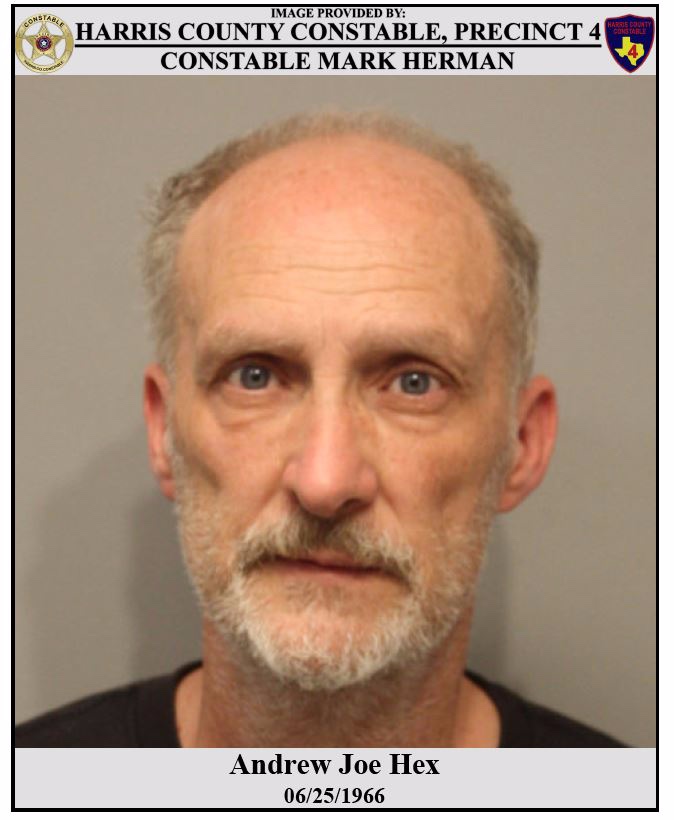 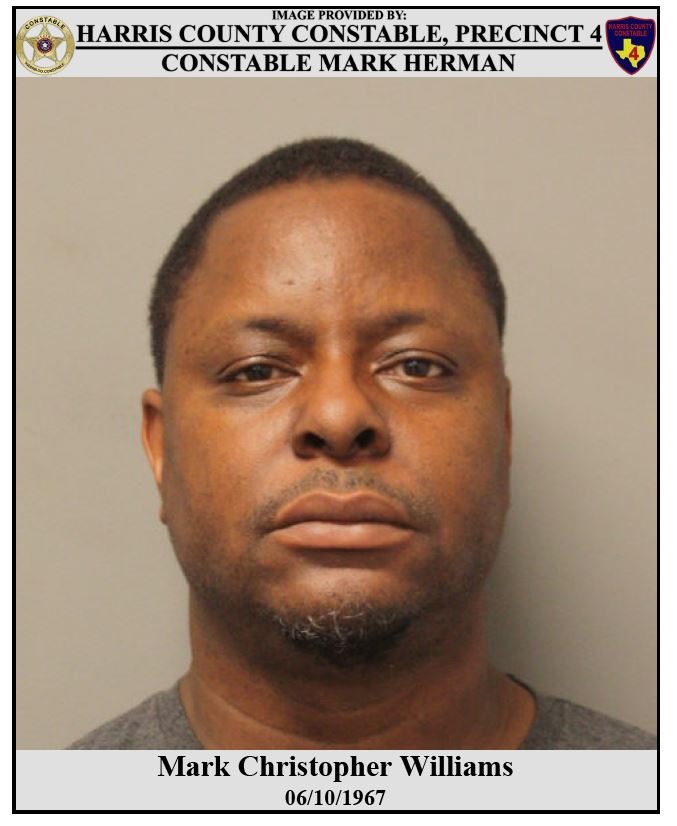 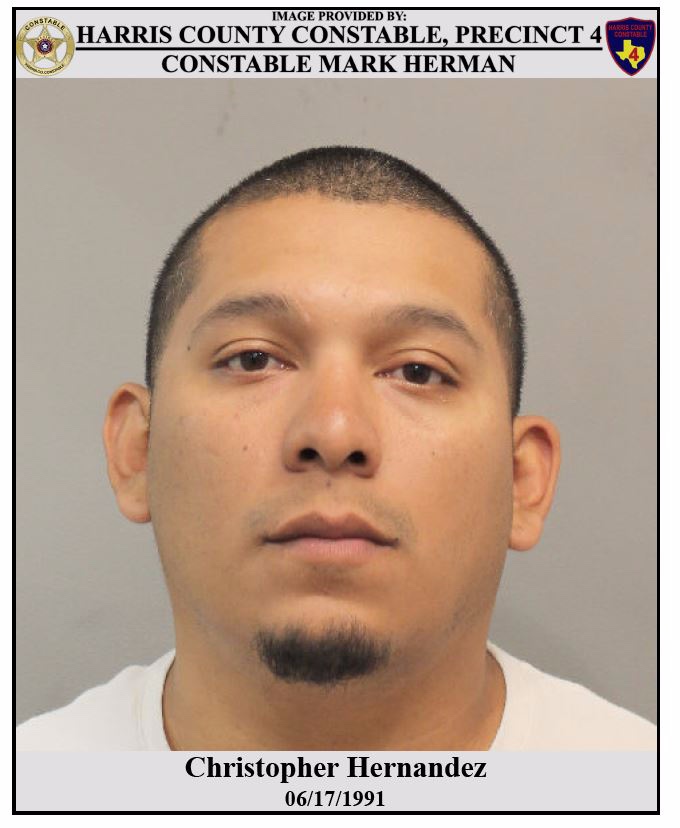 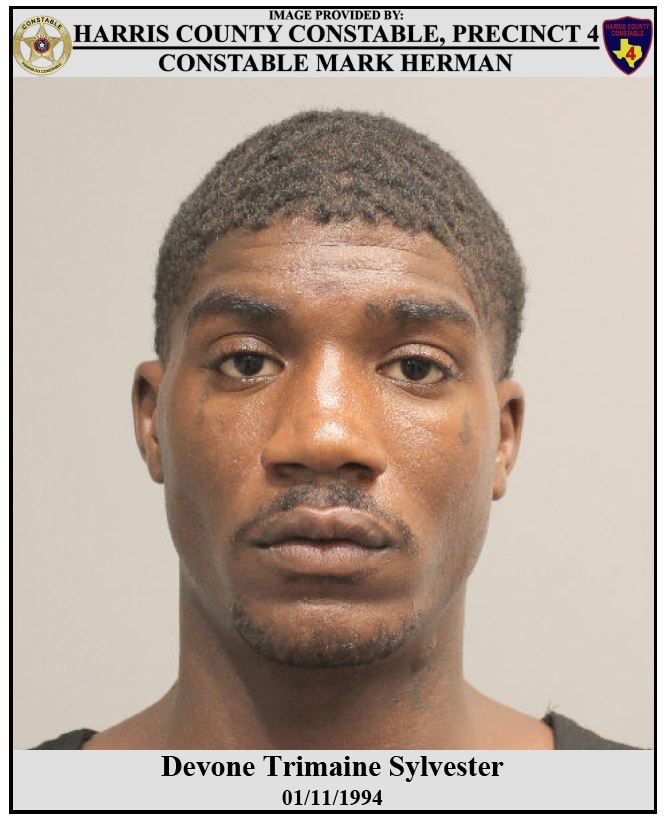 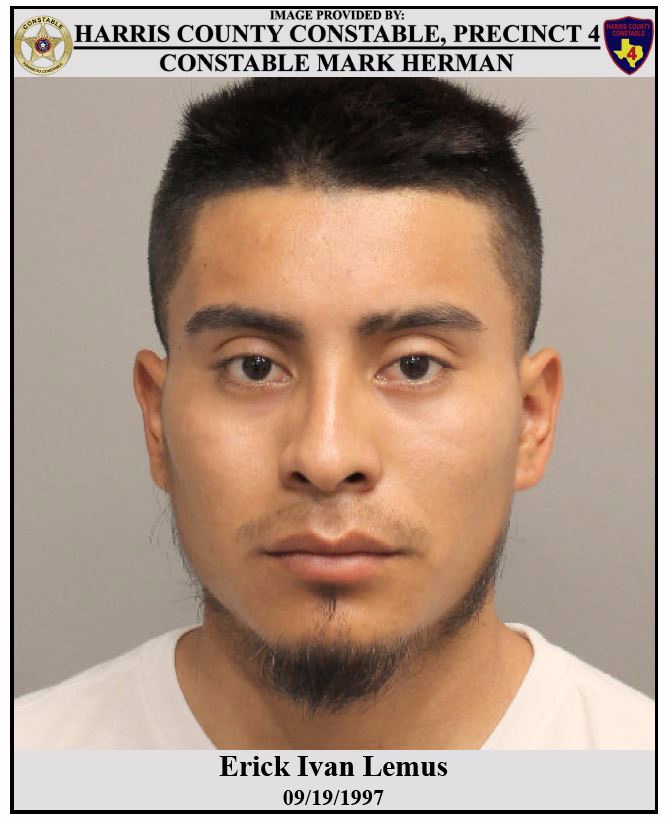 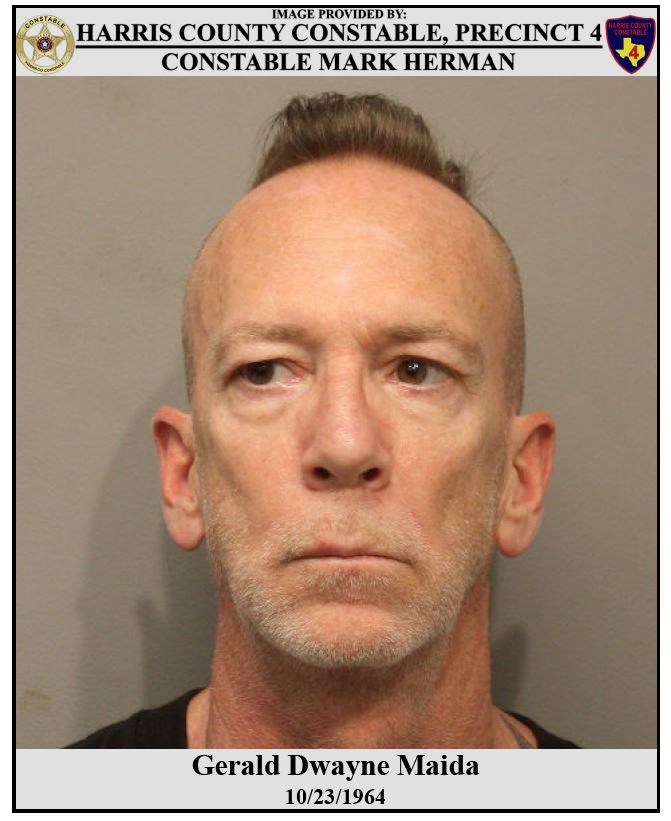 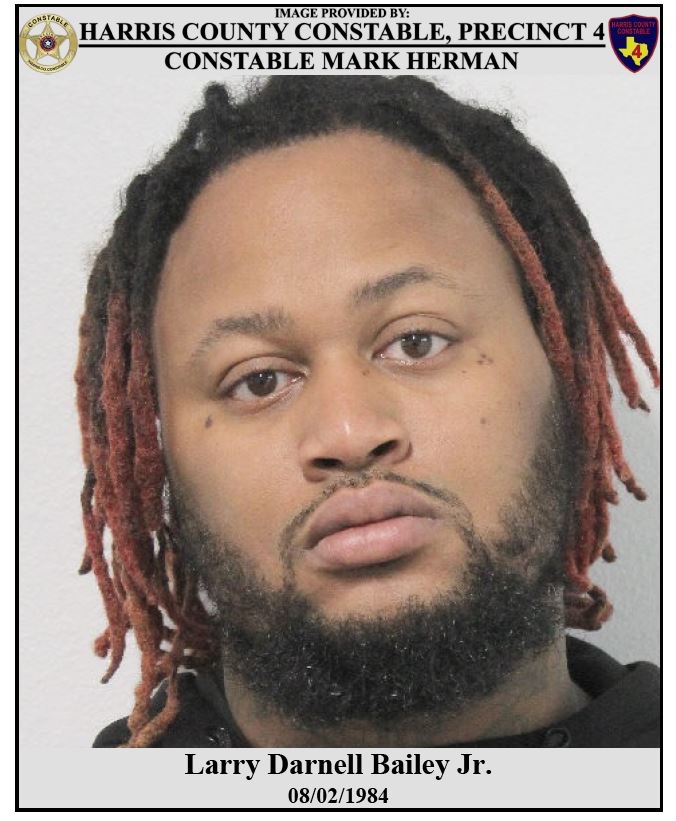 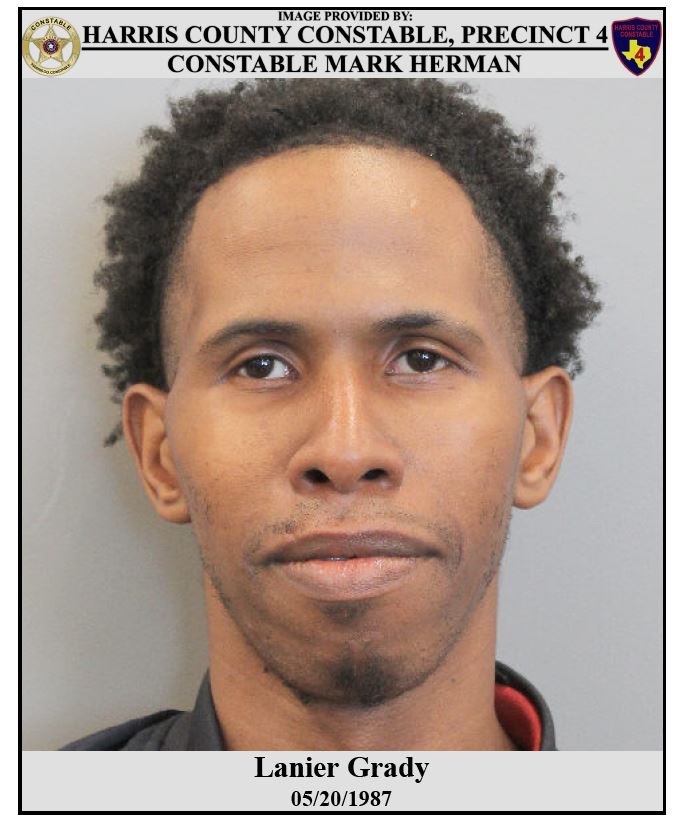 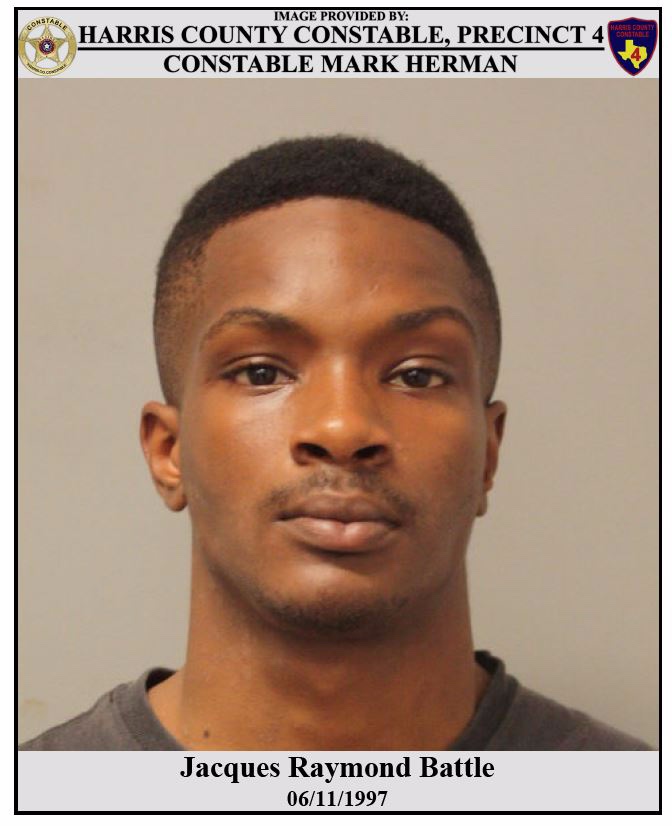 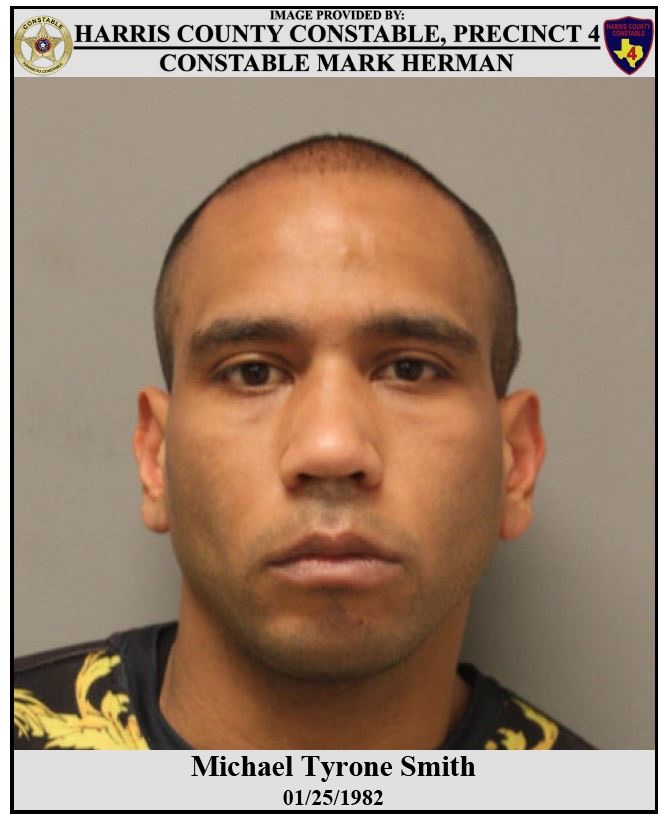 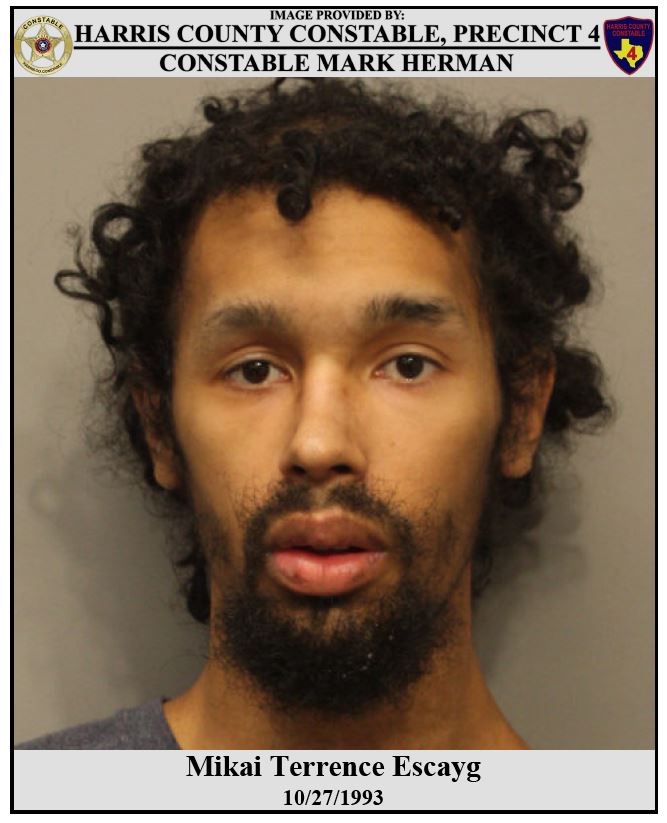 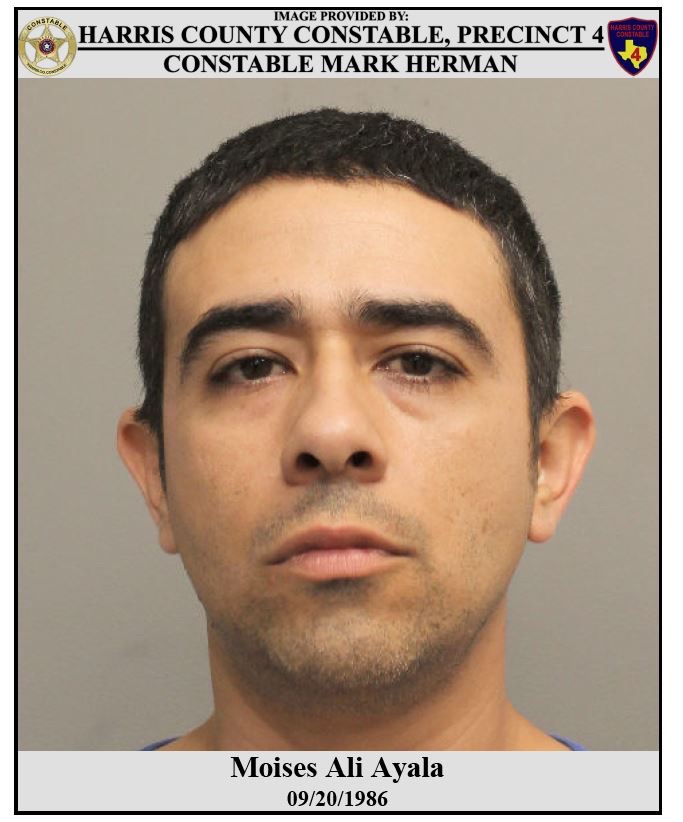 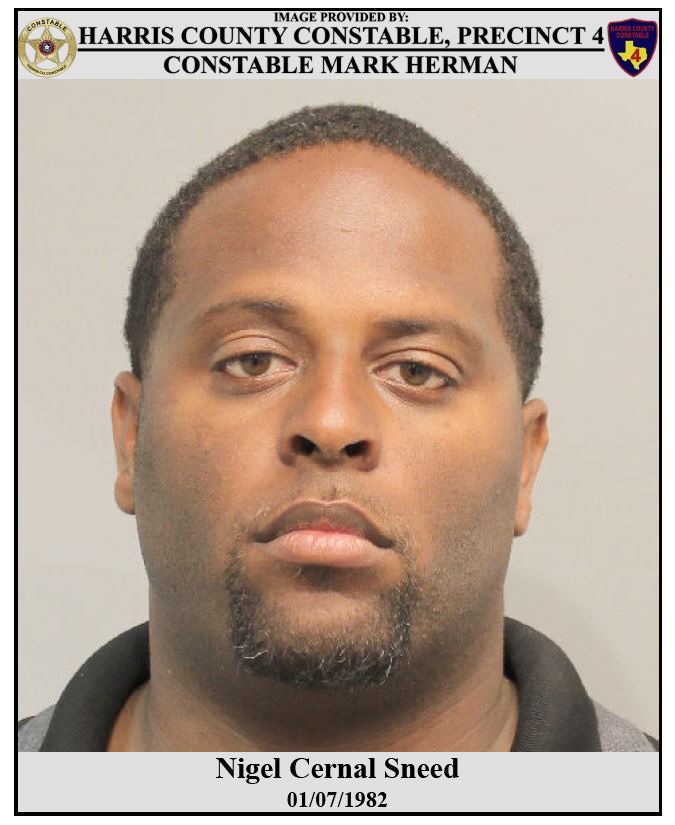 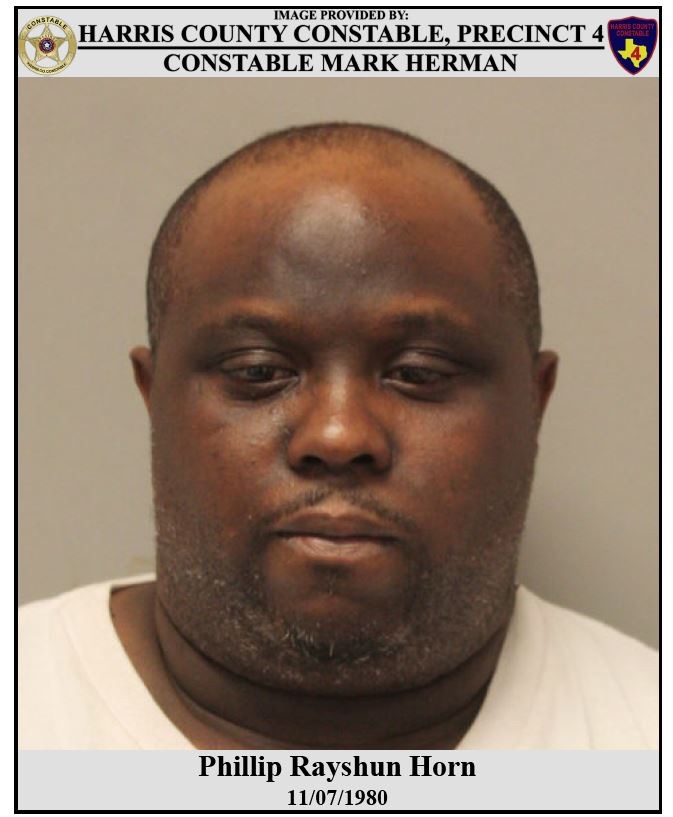 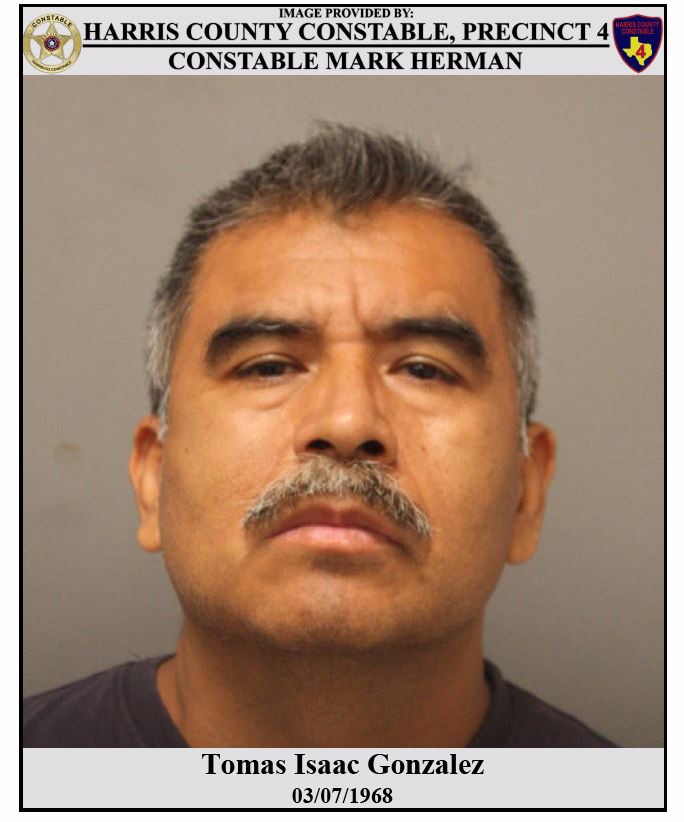