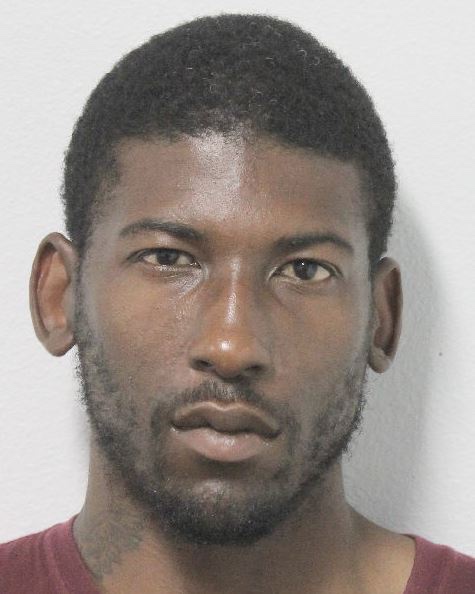 According to reports from PCT 4, on May 24, 2019, deputies with the Constable Mark Herman's office responded to the Ahmadiyya Community Center located in the 1300 block of Spears Road in reference to a weapons disturbance.Upon deputies arriving, the victim advised that he asked the male suspect to leave because he was going to close the mosque. The male became aggressive and yelled that he would return to the location with friends and shoot up the mosque. Constable Deputies canvassed the area and were able to locate the suspect nearby. The suspect was identified as Dakari Deener. "Dakari Deener was arrested and booked into the Harris County Jail, charged with Terroristic Threat. His bond was set at $100.00 out of County Court 16." -Constable Mark Hermanwww.facebook.com/Pre cinct4/
Reply
What are your thoughts? Log in or sign up to comment Log in » Sign up »