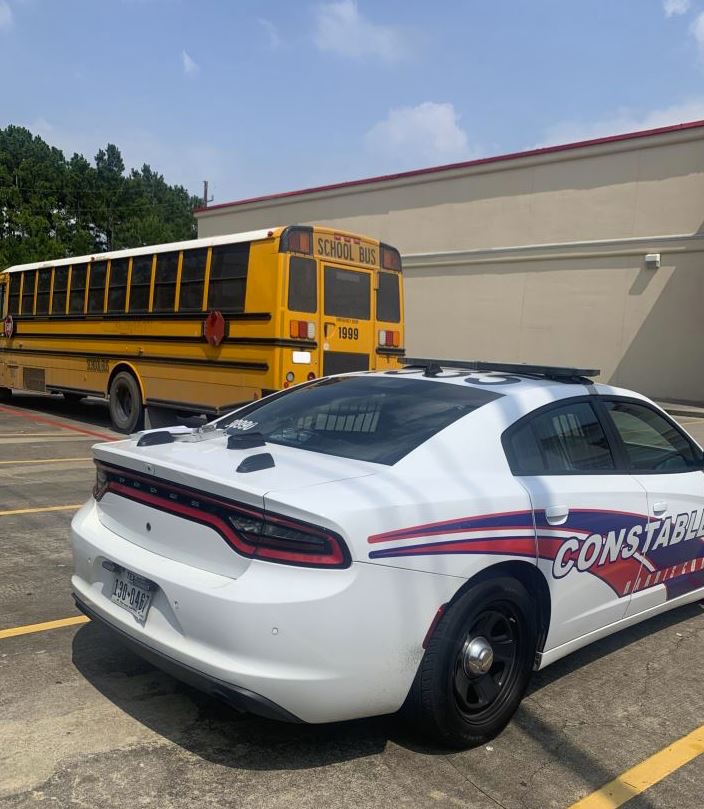 According to reports from PCT 4, on May 30, 2019, deputies with Constable Mark Herman's Office received a call from a motorist reporting that a school bus driver was driving erratically and that at one point, the bus almost flipped over on the roadway.Constable Deputies located the bus and the driver at the intersection of Aldine Westfield Road at Hirschfield Road in the CVS parking lot. According to the witness, the bus driver unloaded the students off the bus prior to Constables arriving.Deputies identified the driver of the school bus as Linda Sue Godejohn, who displayed several signs of intoxication. Standardized Field Sobriety Tests were administered and it was discovered that she was driving while intoxicated.She stated to deputies that she did not feel well, but refused to be transported to a local hospital.
Constable Investigators obtained a warrant for the suspects blood and a specimen was delivered to the Harris County Medical Examiner's Office for analysis. 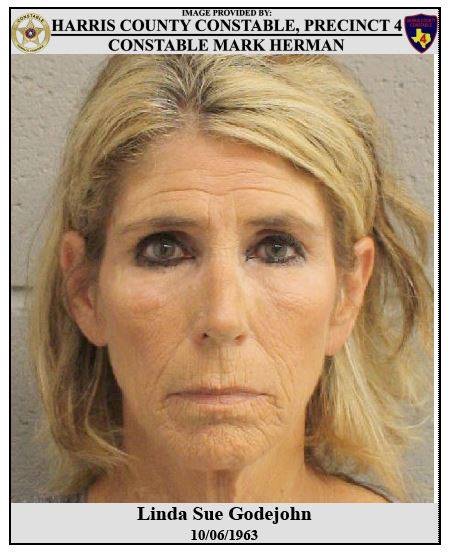 "Linda Godejohn was arrested and booked into the Harris County Jail, charged with Driving While Intoxicated. Her bond was set at $100.00 out of County Court 5." - Constable Mark Hermanwww.facebook.com/Pre cinct4/
Reply
What are your thoughts? Log in or sign up to comment Log in » Sign up »