Deputies Round Up Drunk Drivers Over The Weekend

Deputies Round Up Drunk Drivers Over The Weekend 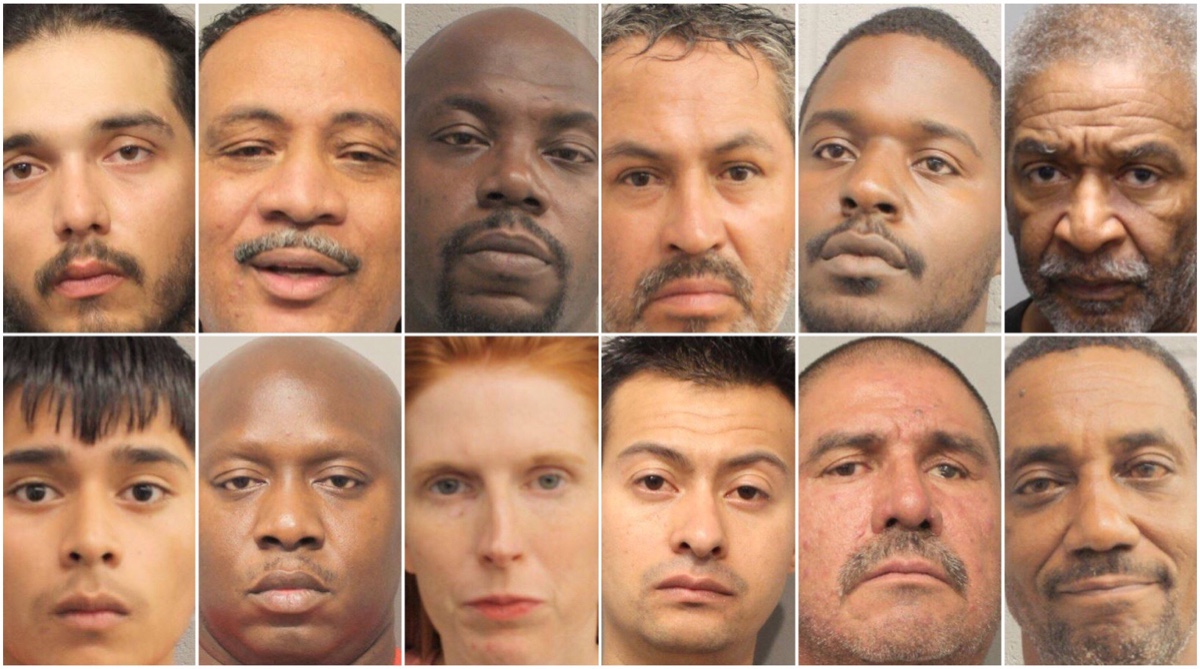 Deputies with Constable Mark Herman's Office conducted an Anti-Crime Back-To-School Initiative this past weekend which helped take a total of 12 suspected drunk drivers off our roads.The drivers were each stopped for traffic violations and displayed several signs of intoxication.Standardized Field Sobriety Tests were administered on each suspect and it was discovered that they were driving while intoxicated.All suspects were arrested and booked into the Harris County Jail, charged with Driving While Intoxicated.It was discovered that Goree Sears and James Garrett had two prior convictions for Driving While Intoxicated and Megan Scoggin was driving drunk with her child in the vehicle and had two prior convictions for Driving While Intoxicated with a Child Passenger. She was also charged with Felon in Possession of a Firearm."Drinking and driving is not tolerated in Precinct 4. If you choose to drive drunk, you choose to go to jail." - Constable Mark Hermanwww.facebook.com/Pre cinct4/ 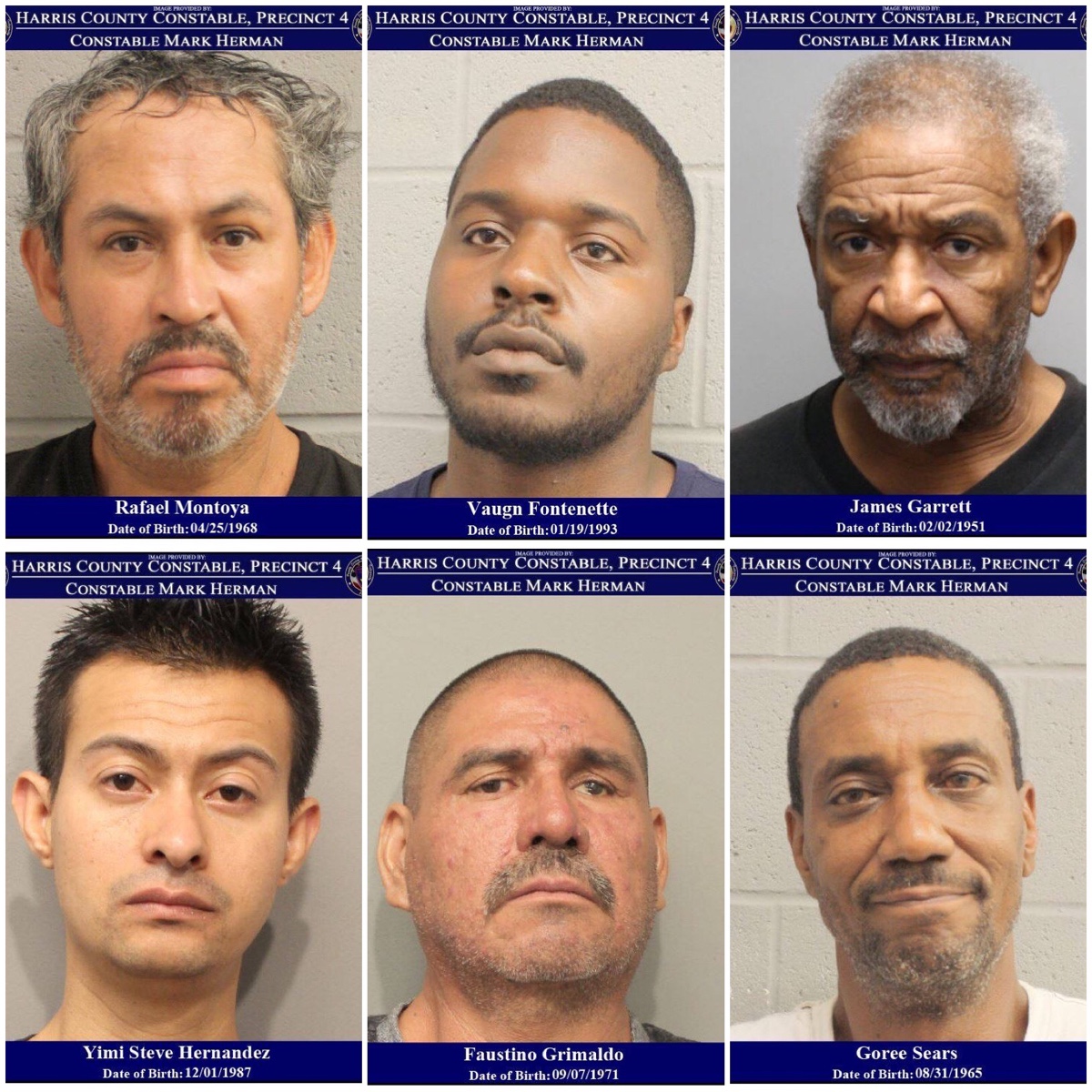 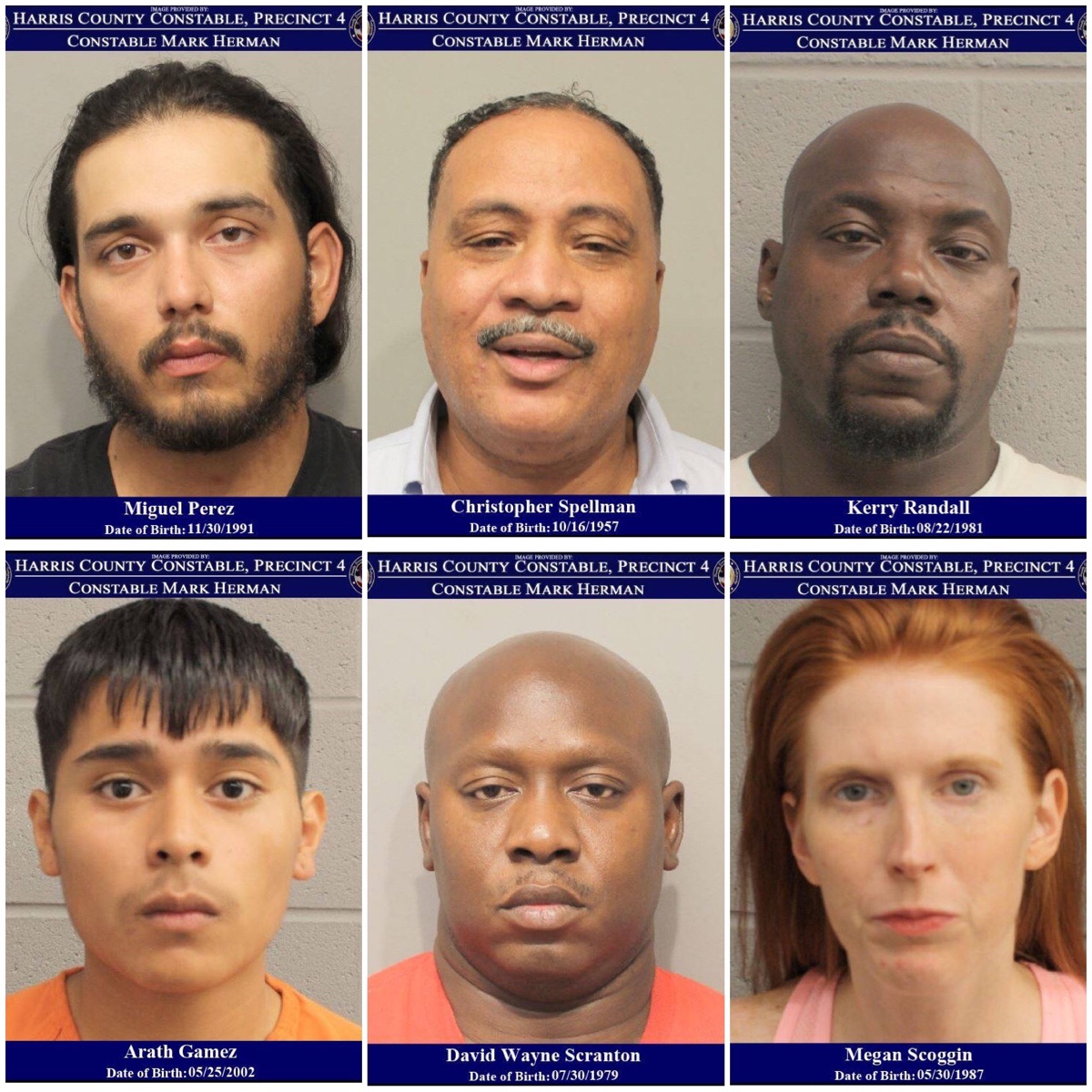