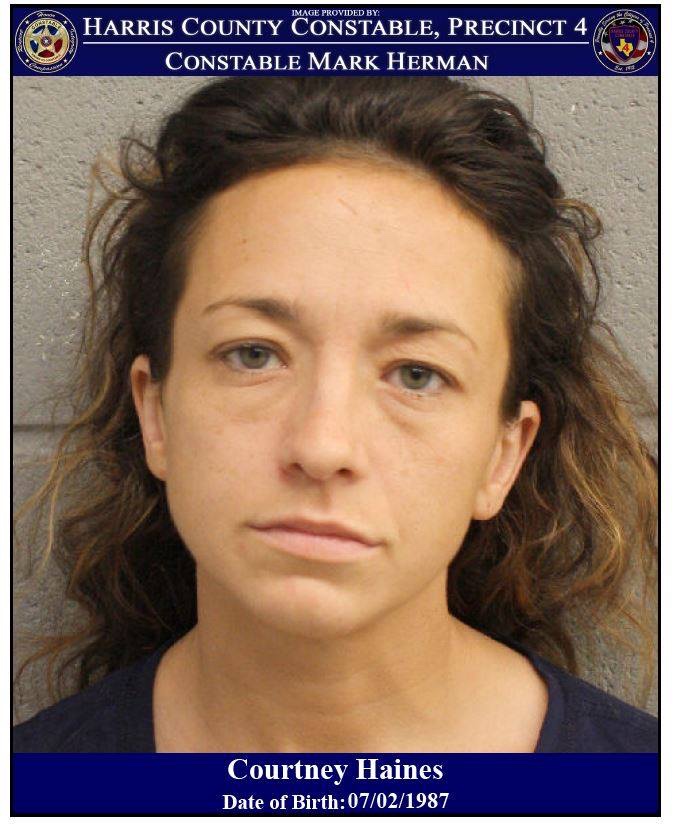 According to reports from PCT 4, on August 10, 2019, deputies with Constable Mark Herman's Office responded to a residence in the 9100 block of Fernwillow Drive in reference to a disturbance.Upon deputies arriving, the victim, a 74 year old elderly female, reported that she was involved in a verbal disturbance with a known female, Courtney Haines.The disturbance turned violent and Courtney Haines pushed her into a door, causing her to fall to the ground. The victim reported that she had head and hip pain from the fall."Courtney Haines was arrested and booked into the Harris County Jail, charged with Injury to the Elderly. Her bond was set at $5,000.00 out of the 183rd District Court." - Constable Mark Hermanwww.facebook.com/Pre cinct4/
Reply
What are your thoughts? Log in or sign up to comment Log in » Sign up »
Post a comment »