Do You Know This Person?

Do You Know This Person?

~ 5 mos, 18 days ago   Aug 14 2019, 9:17am
The PCT 4 Constable's Office is asking for your help identifying a suspect who was seen on surveillance cameras breaking into vehicles in a north Harris County subdivision. 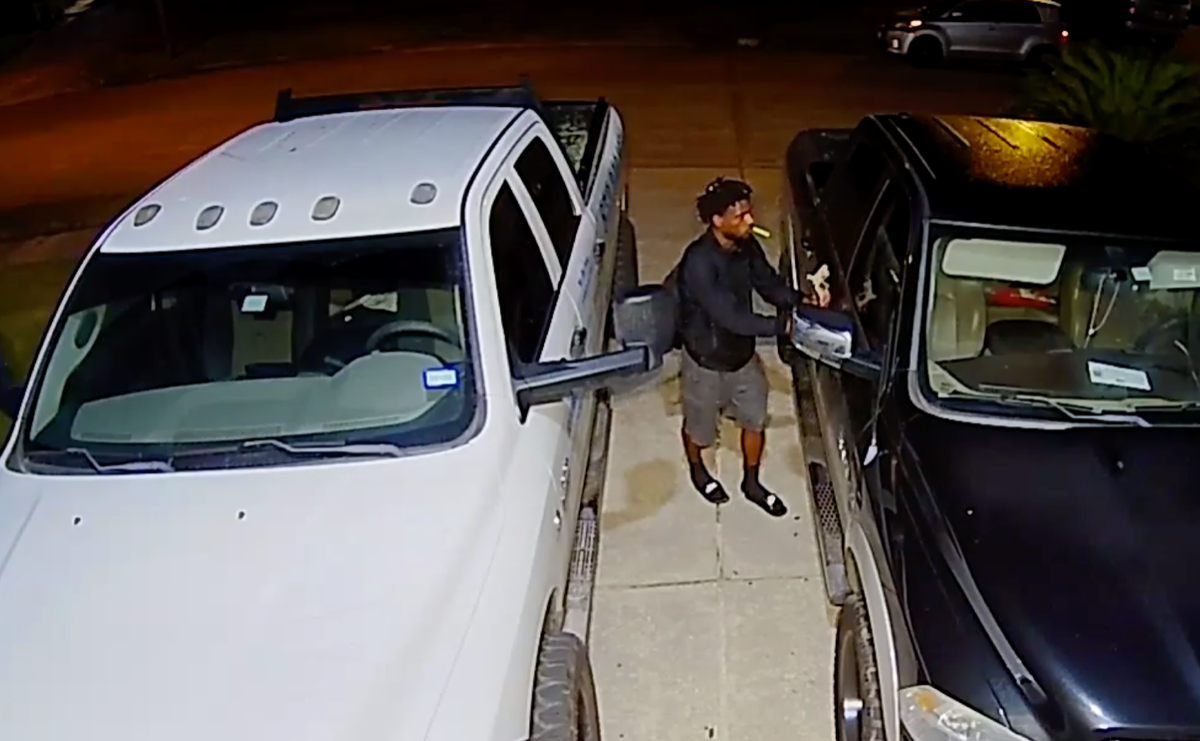 On August 10, 2019, deputies with Constable Mark Herman's Office responded to the Cranbrook subdivision in reference to an unknown male suspect who broke into six motor vehicles in the neighborhood.Constable Deputies were able to locate video surveillance that captured the male suspect armed with a handgun, breaking in and stealing property from the vehicles.The suspect is described as a black male in his mid to late twenties, approximately 5'10 and 170 pounds. The male has dreads or braids with beads attached to the end of his hair.Further investigation revealed that the unknown suspect was also linked to a July 2019 vehicle burglary in the neighborhood."If you recognize this suspect or have any information regarding this case, you are urged to contact our dispatch at 281-376-3472 or your local law enforcement." -Constable Mark Herman
Reply
What are your thoughts? Log in or sign up to comment Log in » Sign up »
Post a comment »