Suspect Arrested After Fleeing The Scene Of A Crash

Suspect Arrested After Fleeing The Scene Of A Crash 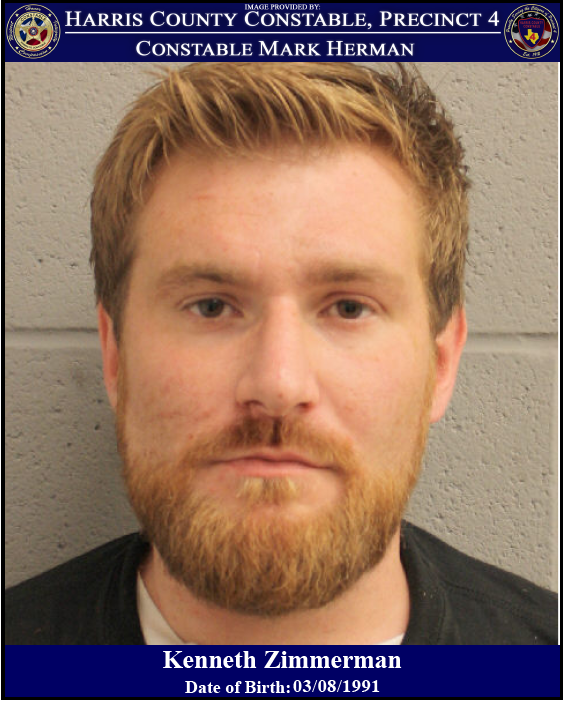 On September 8, 2019, deputies with Constable Mark Herman's Office responded to the 23100 block of Sawmill Cross Lane in reference to a crash. Upon deputies arriving, the at fault driver quickly fled on foot away from deputies.After a brief foot pursuit, deputies were able to apprehend and identify him as Kenneth Zimmerman."Kenneth Zimmerman was arrested and booked into the Harris County Jail, charged with Evading Arrest on Foot. His bond was set at $100.00 out of County Court 12." -Constable Mark Herman
Reply
What are your thoughts? Log in or sign up to comment Log in » Sign up »
Post a comment »