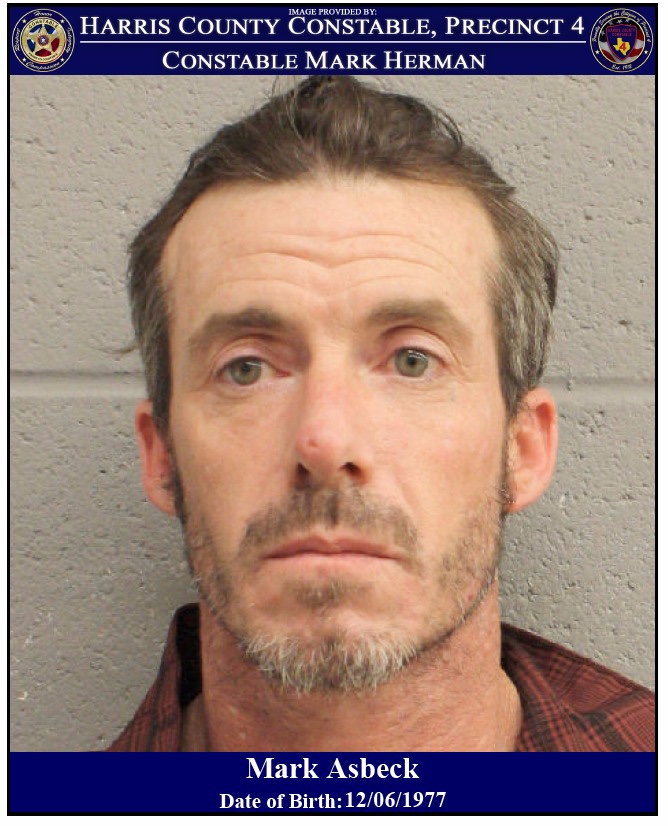 According to reports from PCT 4, on September 28, 2019, deputies with Constable Mark Herman's Office responded to the 24800 block of Aldine Westfield Road in reference to a male suspect chasing people around a parking lot with a knife.Upon deputies arriving, they located the suspect attempting to flee the location in a vehicle. The suspect was detained and identified as Mark Asbeck. The knife was located and recovered from his belt."Mark Asbeck was arrested and booked into the Harris County Jail, charged with Aggravated Assault with a Deadly Weapon. His bond was set at $40,000.00 out of the 183rd District Court." - Constable Mark Herman www.facebook.com/Pre cinct4/
Reply
What are your thoughts? Log in or sign up to comment Log in » Sign up »
Post a comment »