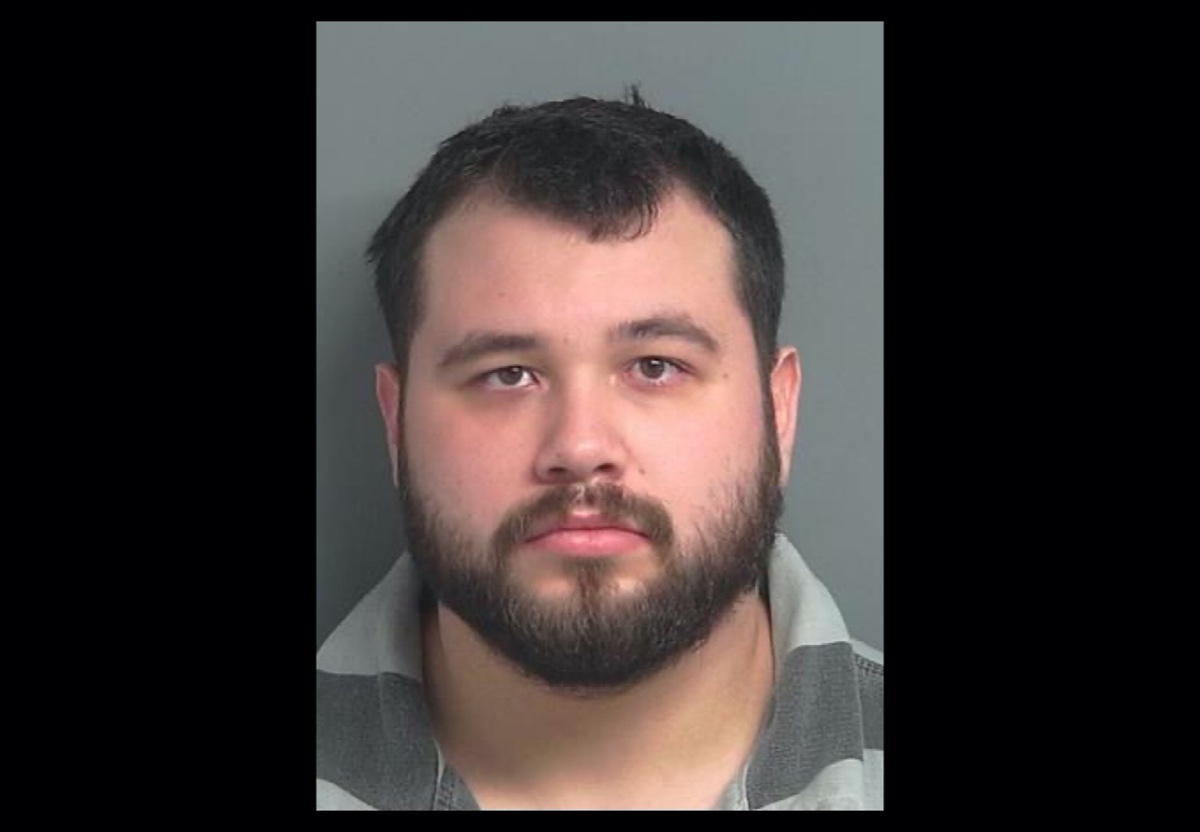 Detectives with the Montgomery County Sheriff's Office Homicide / Violent Crimes Unit received information from the MCSO Real Time Crime Center about a Harris County missing person case that was possibly related to the death investigation of the unidentified female found in the 600 block of Westridge Road in Montgomery County on December 8, 2019.The investigation led detectives to 24300 block of Kingbriar Drive in Spring, TX. Detectives were met by Jaryd Ramos, a 22-year-old male from Philadelphia who resides at the residence with family members. Detectives interviewed Ramos about the missing persons report that was filed on November 26, 2019 by family members regarding his grandmother and great grandmother. During a consensual search of the residence, the body of his 90-year-old great grandmother, Regina Gromley, was found in a garbage can in the backyard. Shortly after the body's discovery, Ramos confessed to having strangled both Regina, and his 59-year-old grandmother, Barbara Gromley.During the interview, Ramos further stated that in the early morning hours of November 5, 2019 he strangled both women at the residence. Ramos admitted to placing Barbara in a plastic tote, and dumping her body on Westridge Road on November 25th .This investigation is being completed by the Montgomery County Sheriff's Office with the assistance of the Harris County Sheriff's Office, Montgomery County District Attorney and the Harris County District Attorney Office. Jaryd Ramos is currently in custody at the Montgomery County Jail charged with Capital Murder."This is a horrific crime, and especially troubling during the holiday season. Our thoughts and prayers are with the family and friends of Regina and Barbara." ~ www.facebook.com/MCT XSheriff/
Reply
What are your thoughts? Log in or sign up to comment Log in » Sign up »
This discussion has been locked.
« Back to Main Page
Views: 2,181