Disturbance Call Leads To Arrest Of A Suspect Possessing Identif

Disturbance Call Leads To Arrest Of A Suspect Possessing Identif 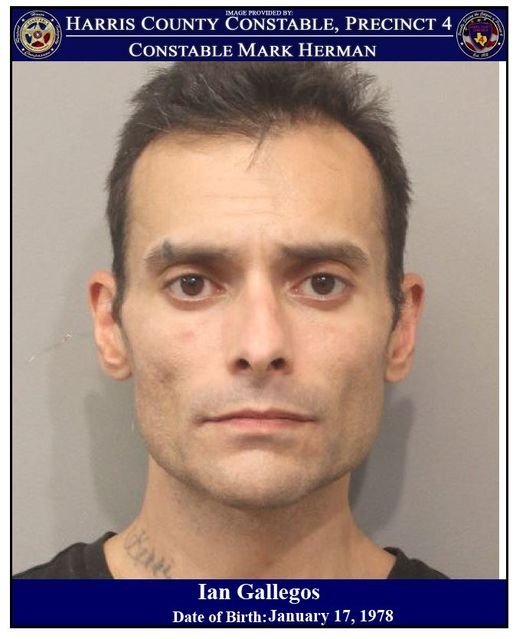 On September 2, 2020, deputies with Constable Mark Herman's Office responded to the 15500 block of Forest Creek Farms Drive in reference to a disturbance. Upon deputies arriving, the complainant advised that two family members were involved in a physical altercation.

Further investigation revealed that the altercation stemmed from the suspect, identified as Ian Gallegos having 14 different forms of his elderly relatives identification information, including numerous credit cards and had been using them without his permission. "Ian Gallegos was arrested and booked into the Harris County Jail, charged with Possession of Identification Information of the Elderly, which is a 1st Degree Felony. His bond amount and court have not been set at this time."
- Constable Mark Herman
Reply
* Reactions disabled on political threads.
What are your thoughts? Log in or sign up to comment Log in » Sign up »
Post a comment »