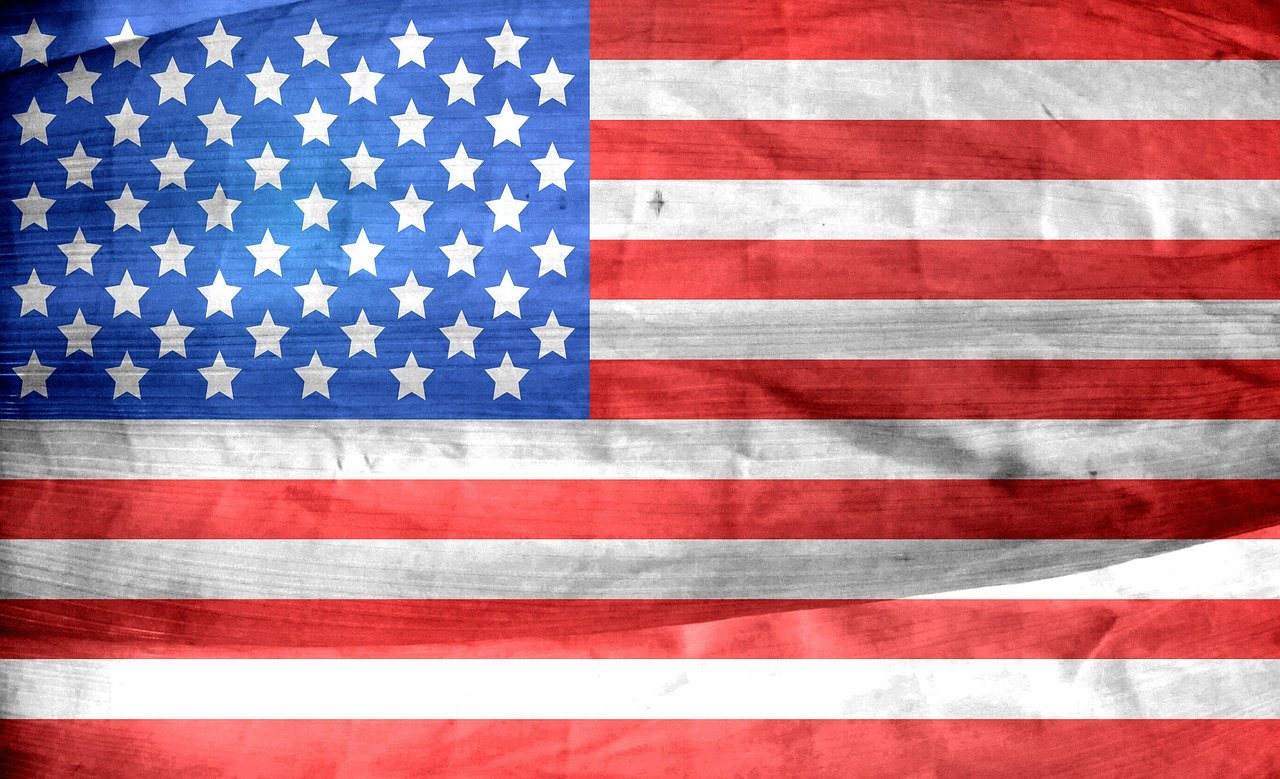 It was 19 years ago today at 8:46 a.m. (EDT) when five hijackers crashed American Airlines Flight 11 into the World Trade Center's North Tower. Seventeen minutes later, another five hijackers crashed United Airlines Flight 175 into the South Tower.Fifty-one minutes after the first attack, five hijackers flew American Airlines Flight 77 into the Pentagon before a fourth flight, United Airlines Flight 93, crashed near Shanksville, Pennsylvania after the passengers fought the four hijackers. Flight 93's target is believed to have been either the Capitol or the White House. Today we remember the thousands of innocent lives lost, including hundreds of first responders.
Reply
* Reactions disabled on political threads.
What are your thoughts? Log in or sign up to comment Log in » Sign up »
Post a comment »