Suspect Arrested For Possession Of Black Tar Heroin And Methamph

Suspect Arrested For Possession Of Black Tar Heroin And Methamph

Suspect Arrested For Possession Of Black Tar Heroin And Methamphetamine 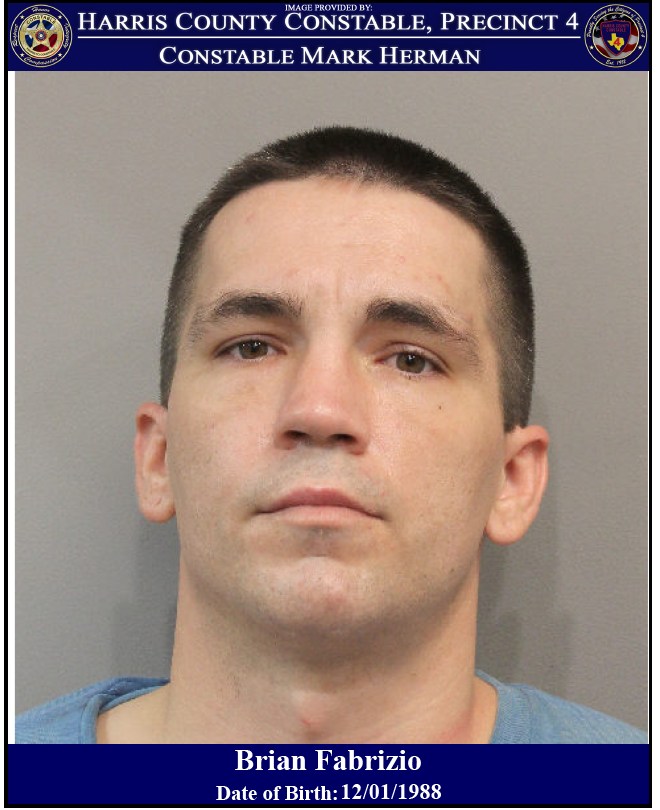 On October 5, 2020, deputies with Constable Mark Herman's Office responded to the Home Depot store located in the 20100 block of the North Freeway in reference to a shoplifter. Upon deputies arriving, a store employee advised that he observed a male conceal merchandise with no intent to purchase them. Constable Deputies located the male suspect in the parking lot and before they even spoke to him he handed the deputies a wrench and advised that was the only item he stole. When the deputies attempted to detain him, he physically resisted. After a brief struggle, he was detained and identified as Brian Fabrizio, who found to be in possession of a dozen syringes, 3.4 grams of Methamphetamine and 3.4 grams of Black Tar Heroin. "Brian Fabrizio was arrested and booked into the Harris County Jail, charged with two counts of Possession of a Controlled Substance. His bond was set at $15,000.00 out of the 230th District Court." - Constable Mark Herman
Reply
* Reactions disabled on political threads.
What are your thoughts? Log in or sign up to comment Log in » Sign up »
Post a comment »