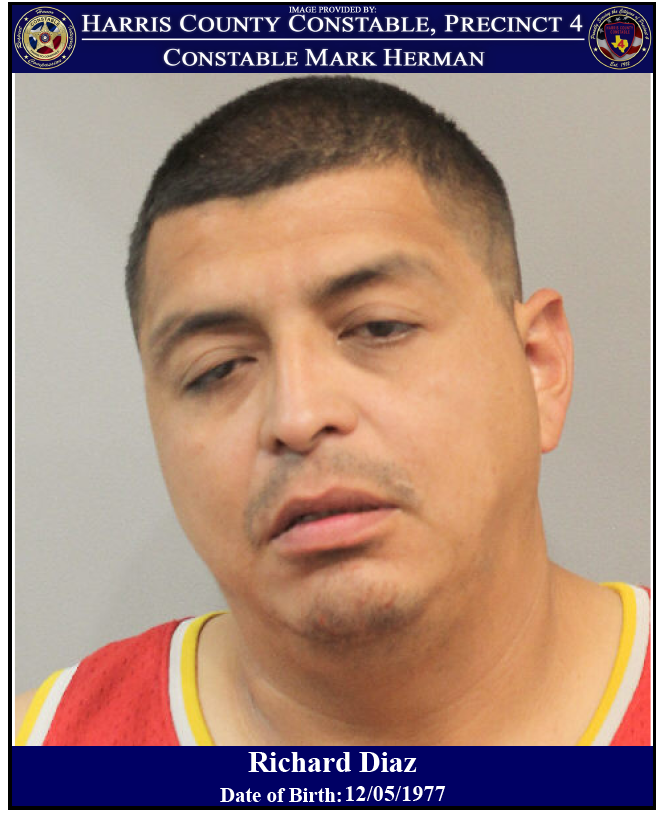 On October 7, 2020, deputies with Constable Mark Herman's Office responded to the 5000 block of Tealgate Drive in reference to a disturbance. Upon deputies arriving, the male involved in the disturbance was identified as Richard Diaz, who was found to be in possession of Cocaine. "Richard Diaz was arrested and booked into the Harris County Jail, charged with Possession of a Controlled Substance. His bond was set at $15,000.00 out of the 183rd District Court." - Constable Mark Herman
Reply
* Reactions disabled on political threads.
What are your thoughts? Log in or sign up to comment Log in » Sign up »
Post a comment »