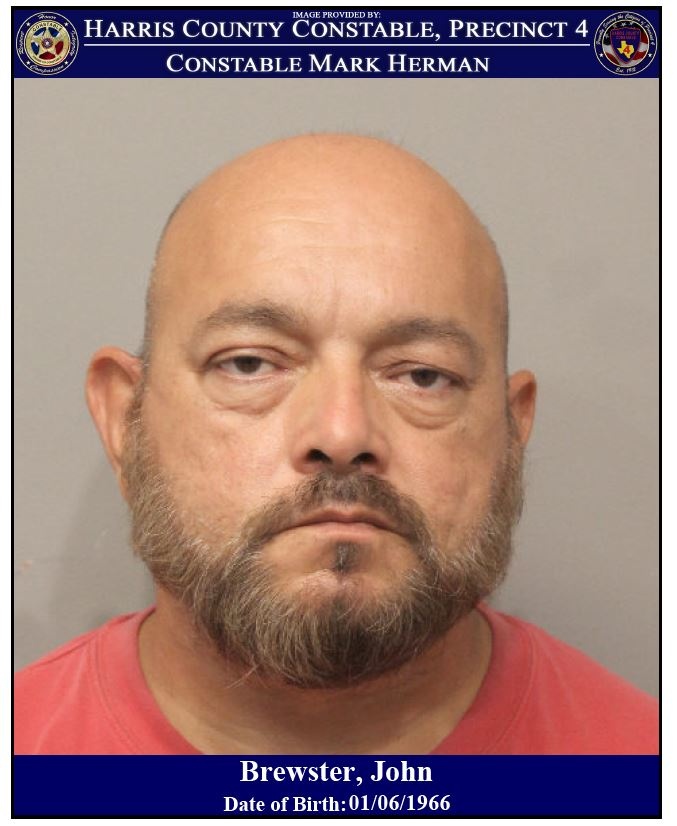 On October 9, 2020, deputies with Constable Mark Herman's Office Special Operations Unit responded to the 9300 block of Spring Cypress Road in reference to a male with an active warrant for failing to comply as a sex offender. Upon deputies arriving, they made contact with the male and identified him as John Brewster. After further investigation, the open warrant through the Harris County for failing to comply as a sex offender was confirmed. "John Brewster was arrested and booked into the Harris County Jail for the outstanding warrant. He received No Bond out of the 262nd District Court." - Constable Mark Herman
Reply
* Reactions disabled on political threads.
What are your thoughts? Log in or sign up to comment Log in » Sign up »
Post a comment »