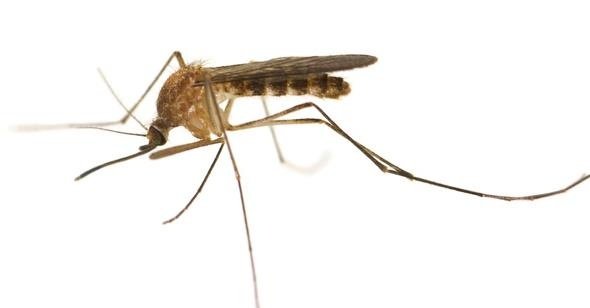 The Montgomery County Public Health District has received confirmation of the 4th probable case of West Nile Virus in Montgomery County for 2020. The woman, who is in her 40s, resides in the 77381 zip code of Montgomery County. She is recovering from the virus at home at this time. This is the 4th case of the West Nile virus in 2020 for Montgomery County. The first case was a woman in her 60s in the 77382 zip code. The second was a man in the 77381 zip code who, sadly, died. While he did have other medical conditions, the death was classified as a probable West Nile Virus case. The third case was a man in his 60s in the 77302 zip code. On this date in 2019, there were no reported cases of West Nile Virus. West Nile virus can cause serious disease and is most commonly spread by infected mosquitoes. People typically develop symptoms between 3 and 14 days after they are bitten.According to the CDC, approximately 80 percent of people who are infected will not show any symptoms at all, but there is no way to know in advance if you will develop the illness. Milder symptoms include fever, headache, body aches, nausea, vomiting and, sometimes, swollen lymph glands or a skin rash on the chest, stomach and back. These symptoms can last up to several weeks. Serious symptoms that account for less than 1% of those infected can include high fever, headache, neck stiffness, disorientation, coma, tremors, seizures or paralysis. These symptoms can last for several weeks and neurological effects may be permanent. If you develop symptoms of severe WNV illness, such as unusually severe headaches or confusion, seek medical attention immediately. The majority of milder WNV illnesses improve on their own. According to the CDC, the most effective way to avoid West Nile virus is to prevent mosquito bites.Avoid bites by using insect repellants, wearing protective clothing when outdoors and emptying standing water outside of your home. For more information on WNV, please visit the CDC at www.cdc.gov/westnile /index.htmlProvided by the U.S. Centers for Disease Control and Prevention.
Reply
* Reactions disabled on political threads.
What are your thoughts? Log in or sign up to comment Log in » Sign up »
Post a comment »