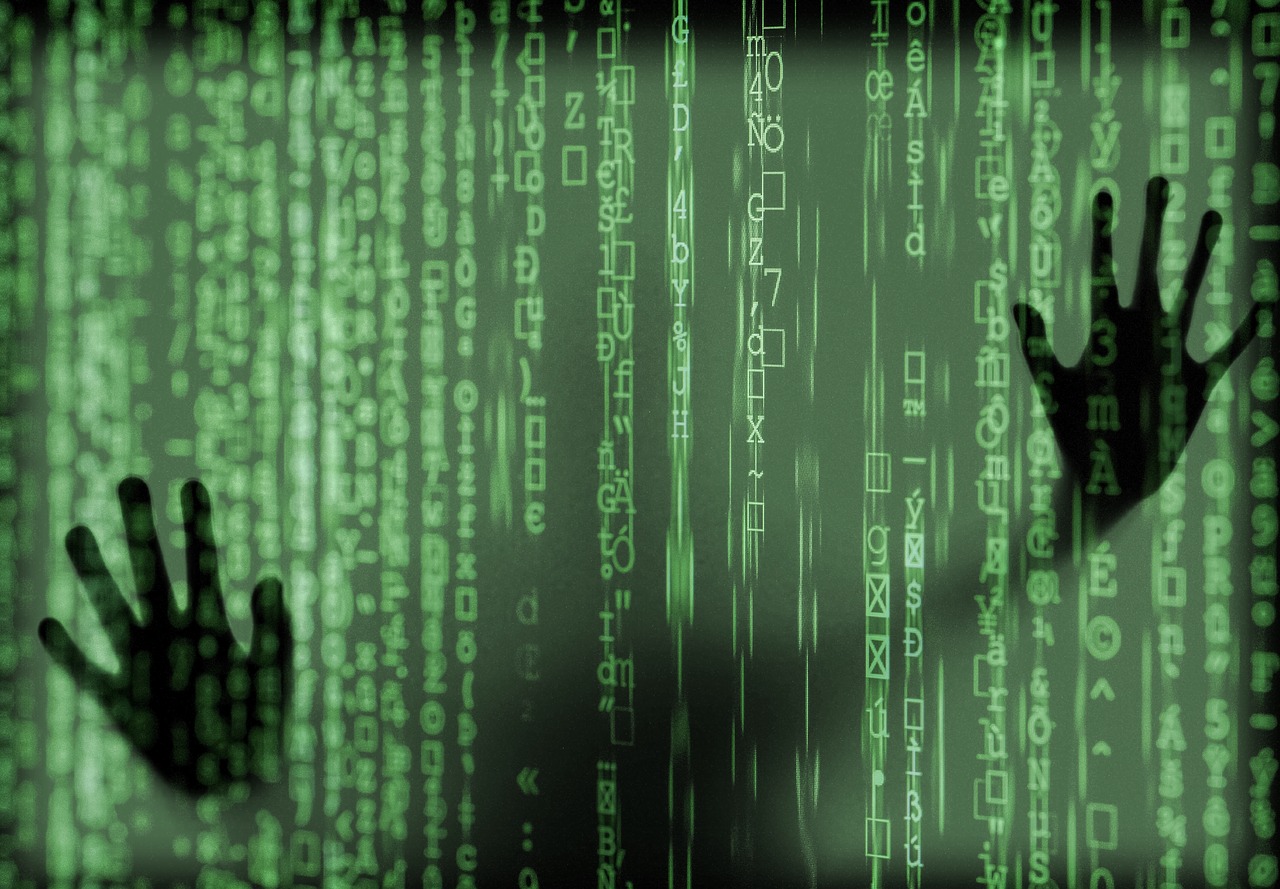 January is National Human Trafficking Prevention Month. Throughout this month, Constable Mark Herman with Harris County Precinct 4 will share facts about the crime of human trafficking and exploitation to raise awareness about this global issue.Human trafficking is modern-day slavery. It is the exploitation of men, women and children for forced labor or sex by a third-party for profit or gain.Report suspicious activity to the 24-hour hotline at 1-888-373-7888 or text: 233733.Here are some statistics:*1,639,064 - the number of online sex ads in Texas last year, many of which sold sex trafficking victims.223,910 - the number of online sex ads in Texas last year that are believed to have sold children.15 - the average age a child trafficking victim is first sold for sex.2 - Texas has the second highest number of trafficking cases in the country.1 - one victim is too many for Texas.
Reply
* Reactions disabled on political threads.
What are your thoughts? Log in or sign up to comment Log in » Sign up »
Post a comment »