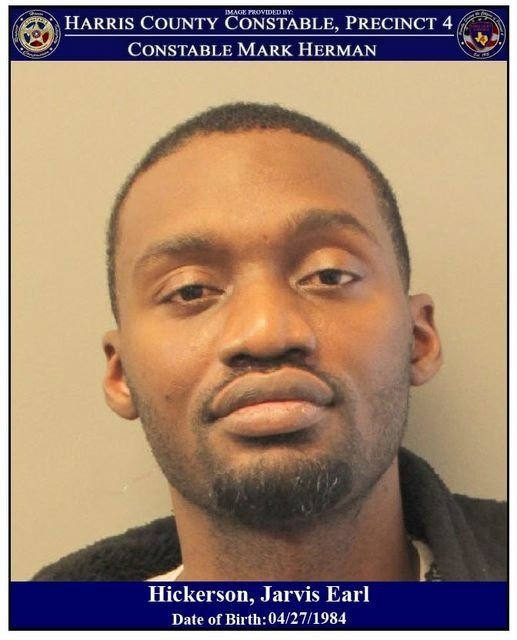 On April 6, 2021, deputies with Constable Mark Herman's Special Operations Unit conducted a traffic stop on a vehicle at Gosling Road and Gosling Oaks Drive. During the course of the traffic stop, it was discovered the owner of the vehicle, Jarvis Hickerson was wanted for a 2016 Capital Murder case in Harris County and Felony Assault - Impeding Breath.He was not operating the vehicle at the time of the stop, but later arrived on scene."Jarvis Hickerson was arrested and booked into the Harris County Jail for his Capital Murder and Felony Assault Impeding Breath warrants. He is being held with No Bond out of the 177th District Court." - Constable Mark Herman
Reply
* Reactions disabled on political threads.
What are your thoughts? Log in or sign up to comment Log in » Sign up »
Post a comment »