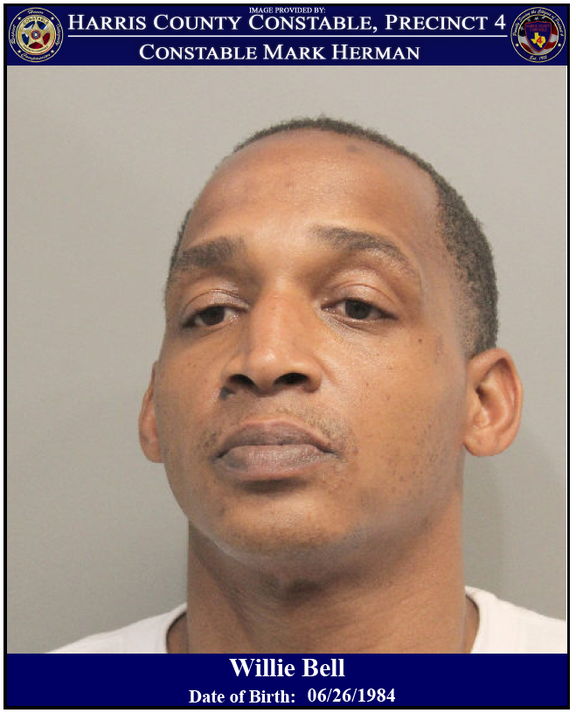 On April 23, 2021, deputies with Constable Mark Herman's Office conducted a traffic stop on a vehicle in the 23700 block of Aldine Westfield Road. The driver was identified as Willie Bell, a convicted felon. During the course of the traffic stop, he was found to be in possession of Adderall, Hydrocodone, Ecstasy, a loaded firearm and $2,799.00 in U.S. Currency that is suspected of being profits from the illegal selling of narcotics.Further investigation revealed that he had open warrants and was currently on probation for Possession of a Controlled Substance with Intent to Deliver."Willie Bell was arrested and booked into the Harris County Jail, charged with Possession of a Controlled Substance with Intent to Distribute and Felon in Possession of a Firearm. His bond and court information have not been set at this time." - Constable Mark Herman
Reply
* Reactions disabled on political threads.
What are your thoughts? Log in or sign up to comment Log in » Sign up »
Post a comment »