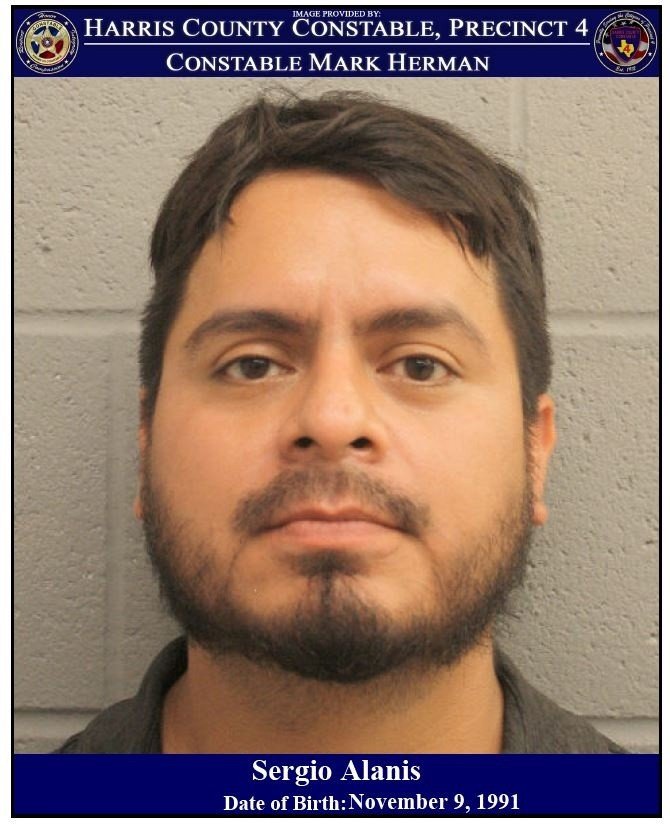 On September 8, 2021, a deputy with Constable Mark Herman's Office conducted a traffic stop in the 14500 block of Longwood Bend. The driver was identified as Sergio Alanis.During the course of the traffic stop, he was found to be in possession of 0.8 grams of Cocaine along with a loaded firearm inside the vehicle."Sergio Alanis was arrested and booked into the Harris county Jail, charged with Possession of a Controlled Substance and Unlawfully Carrying a Firearm. His total bond was set at $1,100.00 out of the 179th District Court and County Court 11." - Constable Mark Herman
Reply
* Reactions disabled on political threads.
What are your thoughts? Log in or sign up to comment Log in » Sign up »

Hope they take the firearm away from him if it is illegal.
Reply
* Reactions disabled on political threads.
Post a comment »