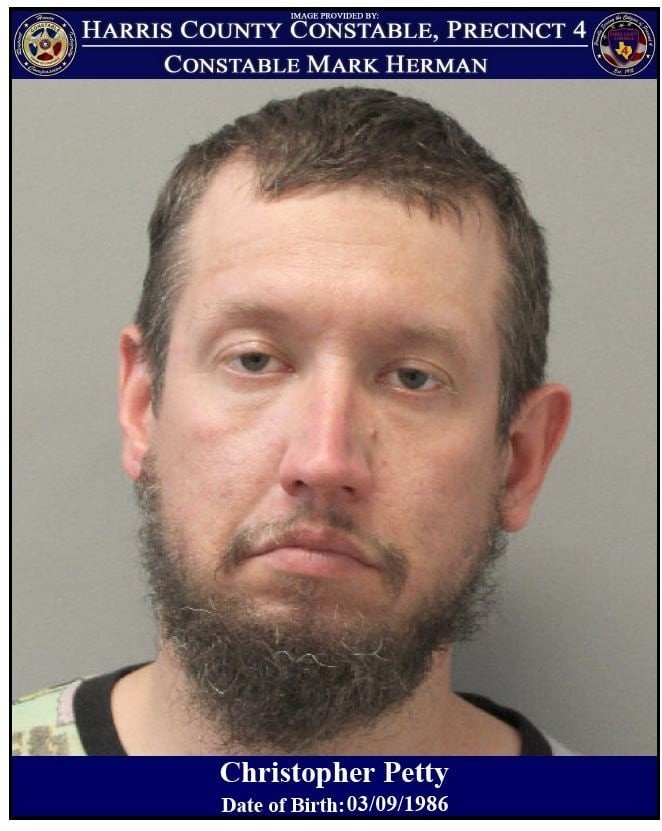 On January 5, 2022, deputies with Constable Mark Herman's Office responded to the Life Storage located in the 24900 Kuykendahl Road in reference to an in-progress burglary.Upon deputies arriving, it was discovered that a male suspect broke into the storage facility before fleeing the scene in a vehicle. Constable Deputies located the suspect vehicle and conducted a traffic stop. The driver was identified as Christopher Petty, who admitted to the burglary. Further investigation revealed he was out on bond for a previous Burglary of a Building case. "Christopher Petty was arrested and booked into the Harris County Jail, charged with Burglary of a Building. He received No Bond out of the 209th District Court." - Constable Mark Herman
Reply
* Reactions disabled on political threads.
What are your thoughts? Log in or sign up to comment Log in » Sign up »
Post a comment »