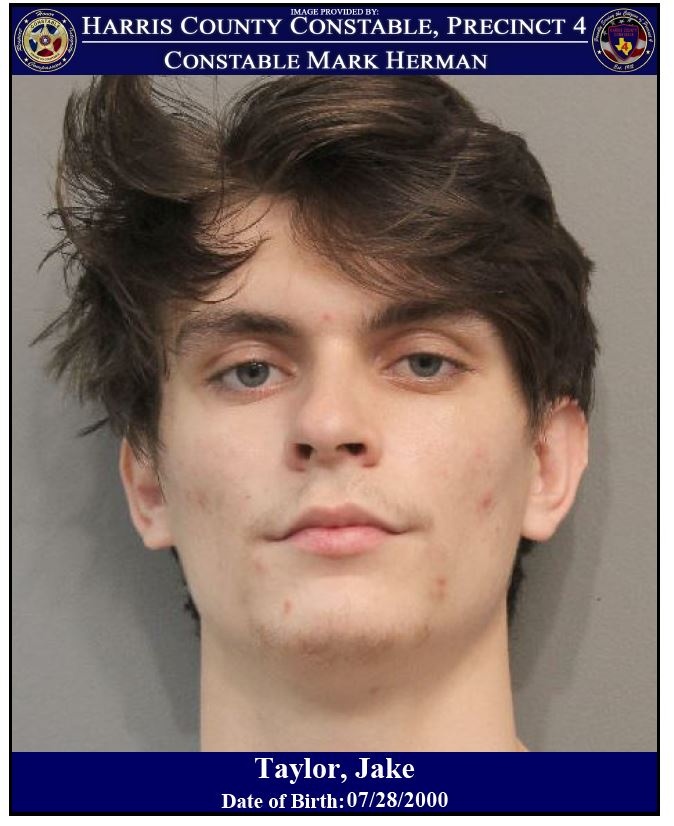 On October 11, 2020, a deputy with Constable Mark Herman's Office responded to the Walmart store located in the 26200 block of the Northwest Freeway in reference to an assault. Upon deputies arriving, they met with the complainant who was one of the on duty managers.He stated that he attempted to escort a male suspect out of the store after he caused a disturbance and yelled racial slurs at his associates. While escorting him out, the suspect assaulted the complainant, causing him pain. The suspect was still at the location and was detained and identified as Jake Taylor. "Jake Taylor was arrested and booked into the Harris County Jail, charged with Assault Bodily Injury. He received No Bond out of County Court 3." - Constable Mark Herman
Reply
* Reactions disabled on political threads.
What are your thoughts? Log in or sign up to comment Log in » Sign up »
Post a comment »