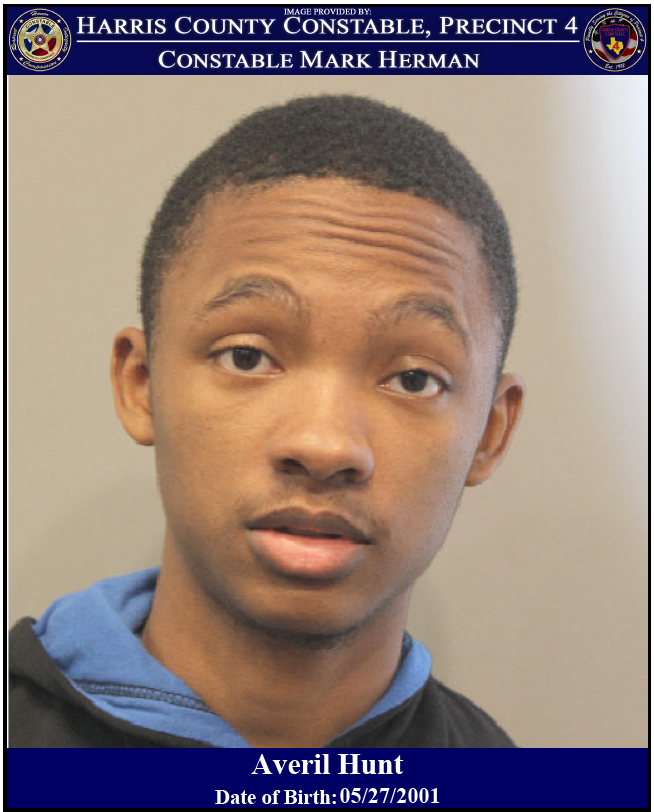 On October 7, 2020, deputies with Constable Mark Herman's Office responded to the Pizza Hut located in the 3100 block of FM 1960 in reference to an alarm call. Upon deputies arriving, they observed force entry and a possible suspect behind the business. When the male suspect observed the deputies approach, he fled on foot. Constable Deputies gave chase and were able to apprehend and identify him as Averil Hunt. "Averil Hunt was arrested and booked into the Harris County Jail, charged with Evading on Foot. His bond and court information have not been set at this time. The case is still under investigation pending additional charges. "- Constable Mark Herman
Reply
* Reactions disabled on political threads.
What are your thoughts? Log in or sign up to comment Log in » Sign up »
This discussion has been locked.
« Back to Main Page
Views: 210